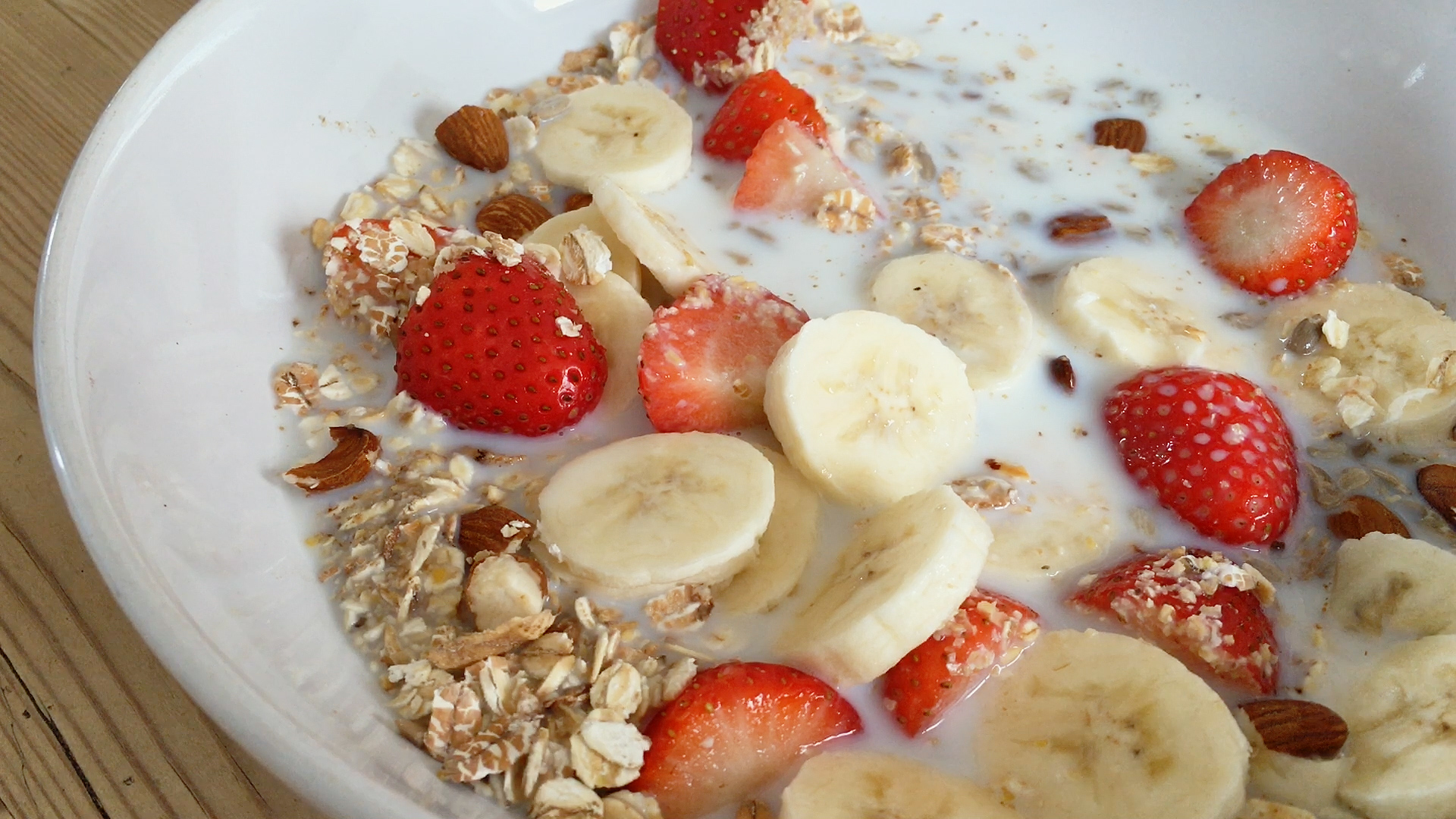 mixed breakfast after a run

As runners we all run differently as we all choose different running shoes, shorts, leggings, bandanas, hats,  or even post running exercises (if at all…) . When it comes to breakfast it’s no different. I tend to try not to run on a full stomach but I also don’t like to run on an empty stomach (awkward sod that I am). 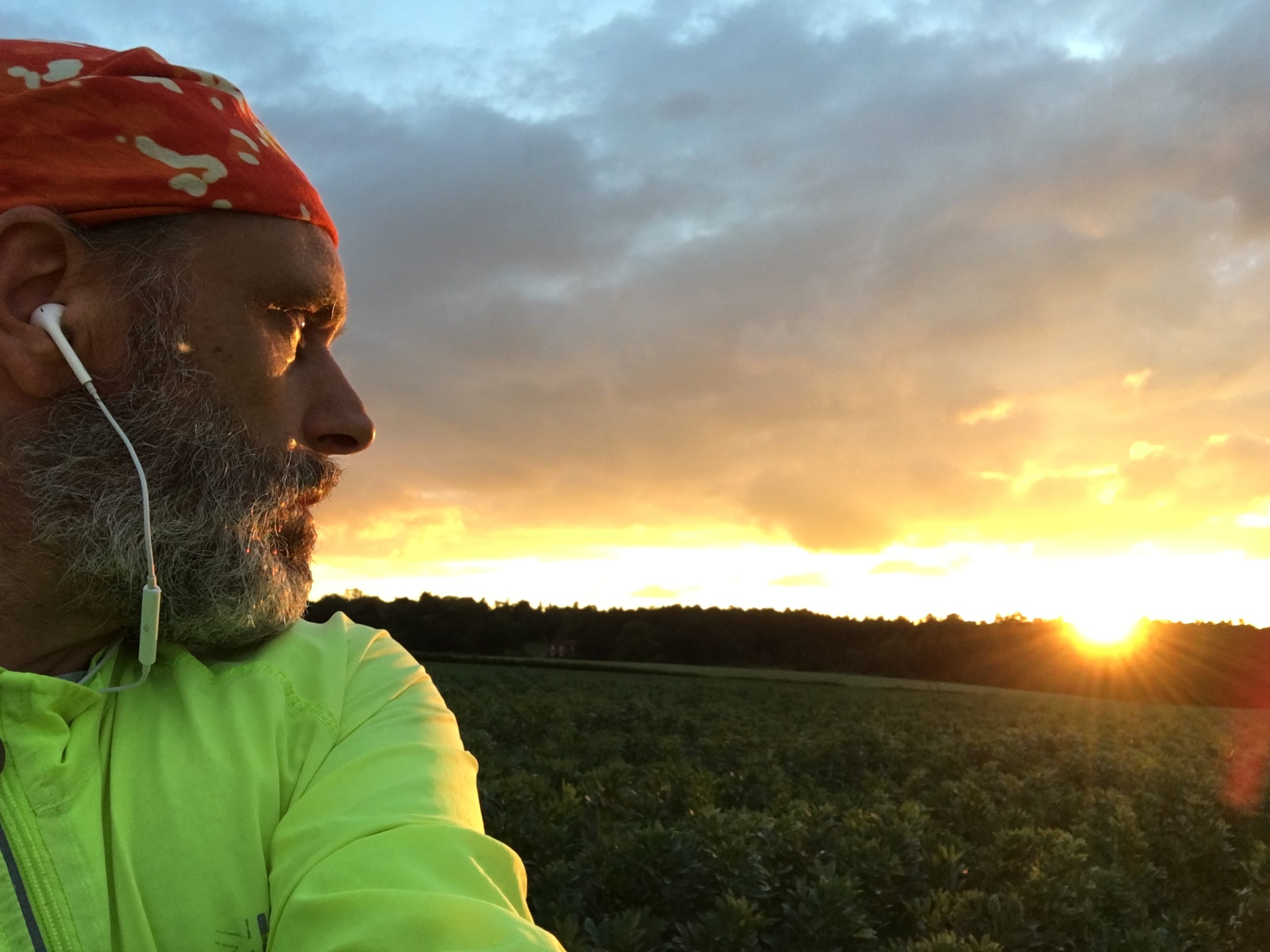 So what do  I do if  I want to go on an early morning run? “Get up earlier”, I hear your say. Well if I were to get up earlier then I’d feel obliged to go running even earlier as the old trusty saying says. Well the saying doesn’t quite say that but it says something like that. Wait, for it: The early bird catches the worm. And back to breakfast again in a round about route. 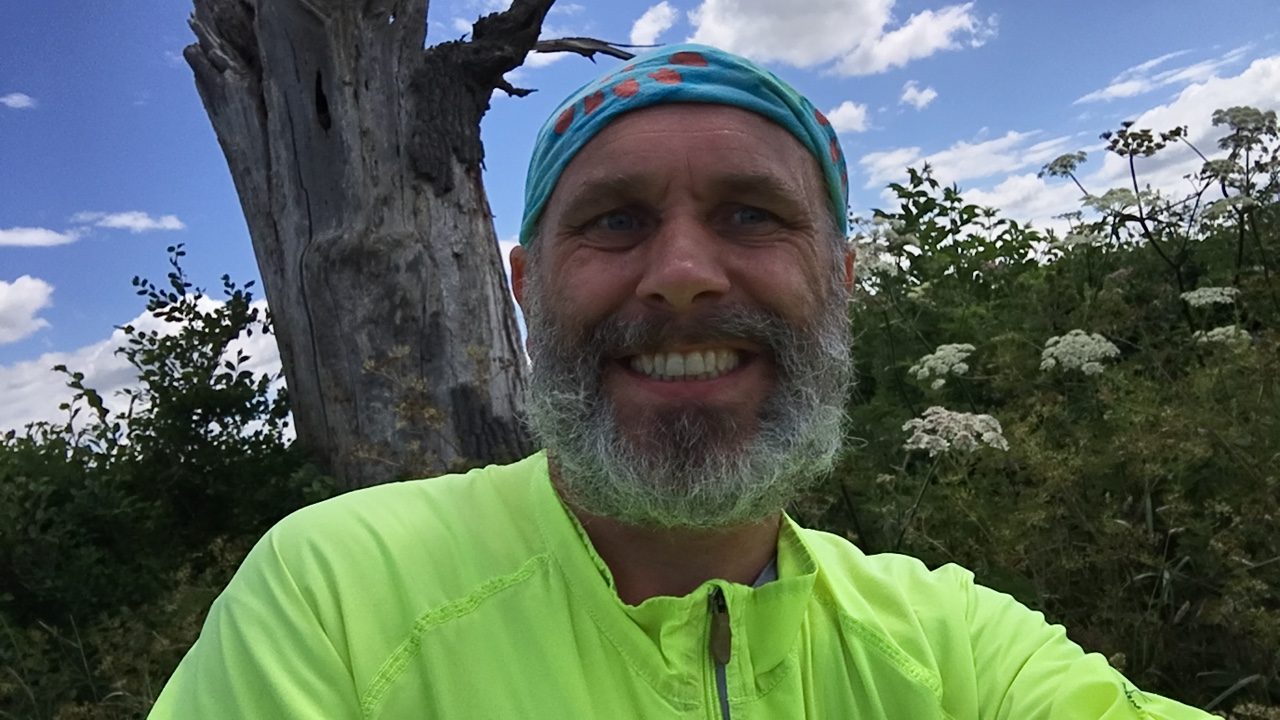 On way back to breakfast from early morning run

Well I’ve tried coffee with sugar as a good pick me up after a hard night’s sleep but it doesn’t quite work. I’ve tried replacing the sugar with honey. Of course only the finest New Zealand Manuka honey will do. Well it was nice in a honey sort of way but I’ve never really been a fan of honey so I just felt cheated that it had ruined my fresh brewed coffee.  In fact it was not only fresh brewed but also freshly ground. I’m very popular in the early hours when I get going with the old coffee grinder. 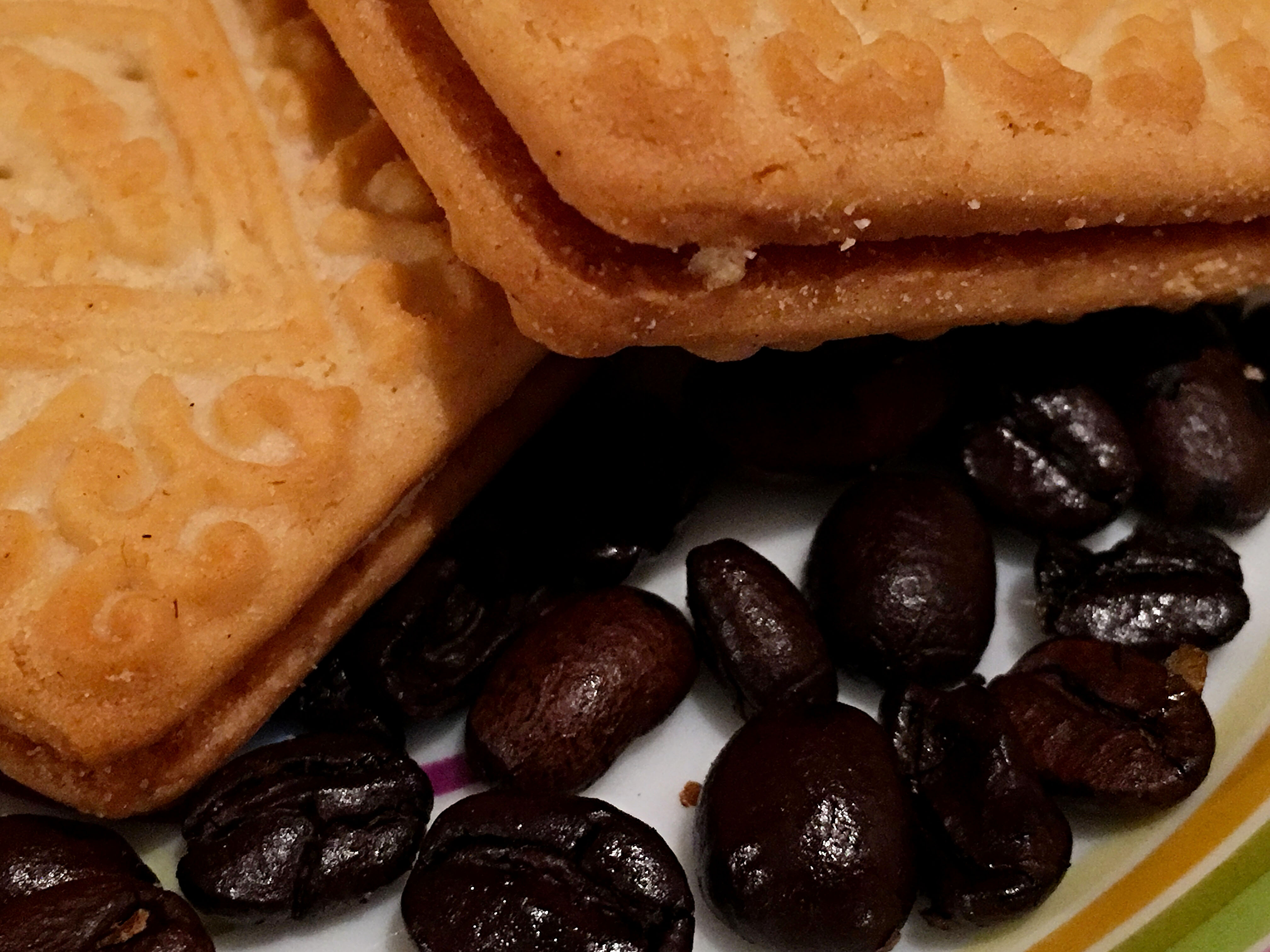 I tried a little bit of yogurt just to line the stomach but when mixed with the coffee it does not make a good companion. A couple of custard creams with a cup of tea not only seems rather indulgent for the early hours but also rather defeating the healthy benefits of an early morning run.

After years of indecision I’ve decided to stick with freshly ground and brewed coffee with a dash of milk as my early morning start.  Of course I could always eat later…

And once I return and if I’ve enough time I generally like to have a lovely muesli mix which included almonds, sunflower seeds, bananas, strawberries, walnuts, chai seeds, flax seed, and oatbran. All these ingredients are not strictly necessary or may not even be good for you but a combination of them certainly keeps my morning ticking along. With such a mix I always make sure I drink a fair bit of water to re hydrate. And if I’ve timed it right I’ve just got enough time for a decent cup of coffee before I have to crack on with work.

For all business enquires

phatrunner.com is always happy to talk to potential business partners.

One step at a time

The longest run begins with the shortest step as does the shortest. Just take that step then another and then…

This may be a good place to introduce yourself and your site or include some credits.